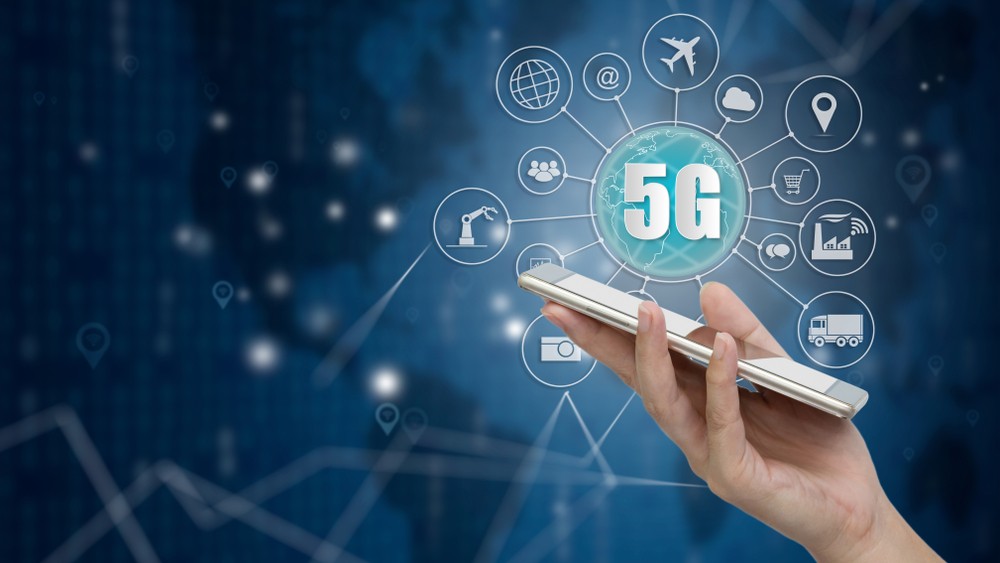 What’s next for the app stores?

Under pressure from big merchants and watchful regulators, the two mega app stores Apple and Google made concessions last year that gave merchants monetisation options outside of their stores. For example, in June 2020, the European Commission opened an anti-trust investigation to “assess whether Apple's rules for app developers on the distribution of apps via the App Store violate EU competition rules.”

The investigations concern, in particular, the mandatory use of Apple's own proprietary in-app purchase system and restrictions on the ability of developers to inform iPhone and iPad users of alternative cheaper purchasing possibilities outside of apps. The investigations follow up on separate complaints by Spotify and by an e-book/audiobook distributor, regarding the impact of the App Store rules on competition in music streaming and e-books/audiobooks.”

In the European Commission’s press release about the matter, Executive Vice-President, Margrethe Vestager, in charge of competition policy, explained: "Mobile applications have fundamentally changed the way we access content. Apple sets the rules for the distribution of apps to users of iPhones and iPads. It appears that Apple obtained a “gatekeeper” role when it comes to the distribution of apps and content to users of Apple's popular devices. We need to ensure that Apple's rules do not distort competition in markets where Apple is competing with other app developers, for example, with its music streaming service Apple Music or with Apple Books. I have therefore decided to take a close look at Apple's App Store rules and their compliance with EU competition rules.”

Google responded to the European Commission’s action. Thomas Claburn writes in The Register, ‘Google halves Android app fee to 15% for lower-earning devs... who aren't responsible for the majority of revenue anyway’. Similarly to Apple, Google has been facing anti-trust battles with the European Commission. The fee reduction was due to start at the beginning of July 2021.

Claburn continues: “Sameer Samat, Vice-President of Product Management at Google, described the policy change as an effort to help software developers build sustainable businesses. We believe this is a fair approach that aligns with Google’s broader mission to help all developers succeed," he said in a blog post.

Google’s change of heart, as he describes, follows other lawsuits in the US, UK and Australia. Epic Games has been challenging the tech giants because both of them have been demanding a 30% commission and require games developers to exclusively use the respective tech giants’ payments processing platforms. Subsequently, the tech giants are accused of blocking app developers from being able to use more efficient payment processing platforms, such as Mastercard, Visa and PayPal. In contrast, these payments providers charge just 2.5-3.5% per transaction.

The cost to the developer of offering their apps through the Apple and Google app stores is too onerous. Developers lose 30% of what the customer spends on their app, when sold through an app store. The second problem is that it is very difficult for developers to offer their app directly to each consumer. In the case of Google Android, it’s possible but it’s not a smooth experience. However, with Apple this is impossible. Consumers are required to buy apps through the app store - it isn’t an open market for distribution, discovery and payment.

For this reason, there is an increasingly loud call to open up the Apple and Google app stores to third-party payments providers and developers. The benefits of this will be increased competition. However, with this comes some significant security risks from the point of app quality, as well as from the perspective of ensuring that apps and the app stores themselves can’t be made hostage to cyber-criminals, such as hackers and fraudsters.

The opening up of their app stores and the reductions in their fees, may be a minor adjustment. However, the likes of Apple and Google could do more to liberalise the market. So, the question of whether the reaction is the start of a more meaningful trend must be asked. App stores capture over $110Bn of consumer spending each year, growing at a rate of about 30% a year. It’s big business, which is why the European Union (EU) is asserting control over tech giants through the Digital Markets Act, forcing Apple and Google App Stores to open up.

Until now, developers and media companies have had to use proprietary payment methos such as Apple Pay or Android Pay; you can’t use your own. This may change soon. The app store model has been a success. Consumers have spent hundreds of billions of dollars on content and services through app stores. Overnight successes for games and apps for all sorts of interests. The bulk of revenue each year (about $80bn) comes from games. It has created a vibrant app economy.

Action by developers and regulators alike will eventually require Apple and Google to unbundle their app stores, allowing sales direct to the consumer and direct monetisation. This trend has already been initiated in South Korea. The country has made it unlawful to prevent developers from being able to able to charge consumers directly. In the Netherlands, at the beginning of this year, 2022, it was made lawful for dating apps in particular to use their own billing methods, outside of the app store. In Japan, Netflix, Spotify and similar subscription apps can link users from the app store download to their own sites.

The EU regulation in the form of the Digital Markets Act is taking this a step further – meaning that it would be unlawful for the app stores to monopolise, allowing developers to choose any payment method they want. This means, in practice, that media companies and app developers that have a strong brand affinity with their customer base should be able to successfully establish direct payment relationships with their customers. This means enabling them to use third-party payment solutions that cost less and provide more payment choices. Bango offers a global platform for payments, and it will become increasingly attractive for content providers to monetise their services.

Is this just a blip, or a trend?

There is increasing evidence that this is becoming a trend in the market. The big companies are going to have to allow more choice. Samat argues that Google has always been about openness and choice, and so he claims that the opening up of app stores will be a significant milestone and that he can’t imagine a better first partner than Spotify: “They value choice as much as we do and understand the importance and continued investment in Android and Play to the health of the entire ecosystem. This is an exciting first step and we look forward to adding new partners and learning how this model could be expanded across the platform.”

In March 2022, Spotify announced a partnership with Google that will let subscribers choose to pay their subscription fee using Google Play billing or Spotify's payment system. A press release about the

partnership states: “Users who’ve downloaded Spotify from the Google Play Store will be presented with a choice to pay with either Spotify’s payment system or with Google Play Billing.”

“For the first time, these two options will live side by side in the app. This will give everyone the freedom to subscribe and make purchases using the payment option of their choice directly in the Spotify app. Spotify will continue to freely communicate with users about our Premium subscription service, promote discounts and promotions, and give listeners on our Free tier the ability to convert to Premium directly in the app.” Only time will tell whether this is just a blip to forestall or to limit the success of legal action against the big app stores. Ideally, the likes of Apple and Google should treat it as a trend, as an opportunity to open up the market rather than as a one-off P.R. and legal defence mechanism.

The threat of lost revenue from the app stores may occur in the short-term. However, over the long-term, app store revenues are likely to hold up – despite increased competition. Measures to manage the issues of app store security and app quality control can also be put in place. They need to be. Poor security and poor quality apps will have a negative brand impact and so, it’s in the interest of all parties – particularly the app stores – to maintain them.

Why app developers, merchants and payments providers need to converge to grow and thrive

Three golden rules for building the business case for Kubernetes

How to build an agile, flexible business with composable tech architecture

By Hugo Fonseca, Head of Development at Rufus Leonard

Why Agile is still a headline concern twenty years on

Using APIs to be Data Driven to the Last Mile

How Digital Transformation, and Building APIs, got Faster