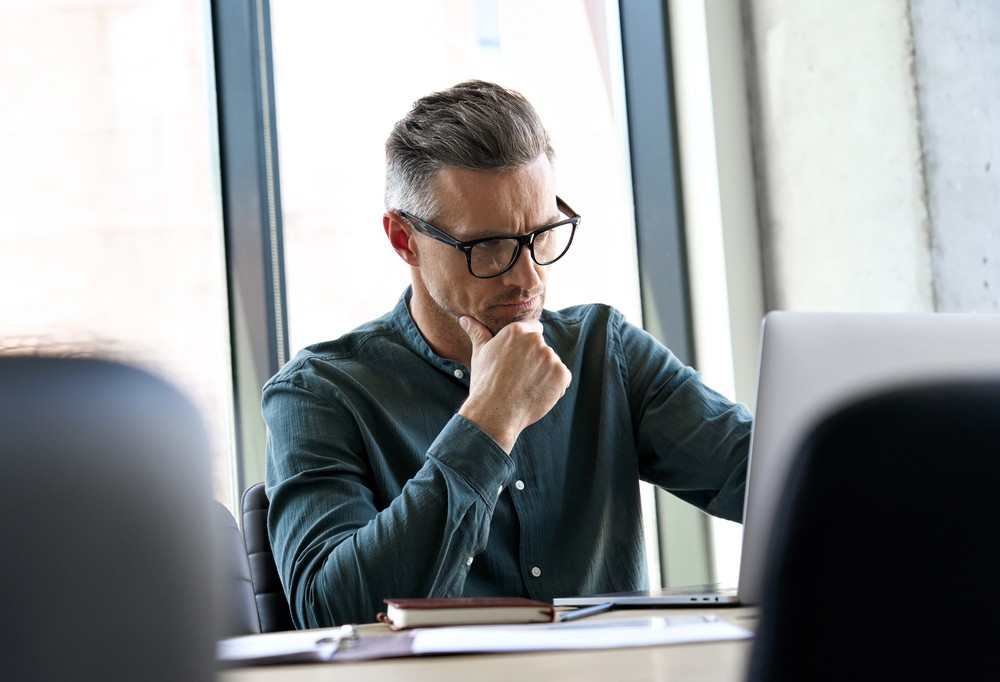 Nearly three-quarters of CIOs say the explosion of data produced by cloud-native technology stacks is beyond human ability to manage.

Software intelligence company Dynatrace has published the results of an independent global survey of 1,300 CIOs and senior cloud and IT operations managers in large organizations. The findings showed that as the move toward cloud-native architectures accelerates, the data such environments generate outstrips current solutions’ ability to produce meaningful analytics. To maintain observability and security, CIOs noted their teams rely on multiple, disparate monitoring and data analytics solutions, making it difficult to extract answers quickly and drive digital transformation forward. The complimentary 2022 Global CIO Report, “How to Tame the Data Explosion and Overcome the Complexity of the Cloud,” is available here.

The research reveals the following:

71% of CIOs say the explosion of data produced by cloud-native technology stacks is beyond human ability to manage.

Over three-quarters (77%) of CIOs say their IT environment changes once every minute or less.

CIOs say their teams use an average of 10 monitoring tools across their technology stacks, but they have observability across just 9% of their environment.

59% of CIOs say without a more automated approach to IT operations, their teams could soon become overloaded by the increasing complexity of their technology stack.

64% of CIOs say it has become harder to attract and retain enough skilled IT ops and DevOps professionals to manage and maintain their cloud-native stack.

“Multicloud and cloud-native architectures are critical to helping organizations achieve their digital transformation goals,” said Bernd Greifeneder, Founder and Chief Technology Officer at Dynatrace. “While organizations benefit from the flexibility and scale that these technologies bring, the explosion of observability and security data they produce is increasingly hard to manage and analyze. Existing tools – and there can be dozens of them – keep data in silos, making it difficult and expensive to unlock insights when organizations need them. As a result, they struggle to achieve the highest standards for security and performance across their digital services.”

Additional findings from the survey include:

45% of CIOs say it’s too costly to manage the large volume of observability and security data using existing analytics solutions, so they only keep what is most critical.

On average, organizations capture only 10% of observability data for querying and analytics.

Nearly two-thirds (63%) of CIOs say the costs and delays caused by reindexing and rehydration make it challenging to unlock value from the increasing amount of data they capture.

93% of CIOs say AIOps and automation are increasingly vital to alleviating the shortage of skilled IT, development, and security professionals and reducing the risk of teams becoming burned out by the complexity of modern cloud and development environments.

“Amidst a sea of data, individual data points are far more valuable when they retain context, which is why teams invest so much effort trying to correlate different streams,” continued Greifeneder. “But today’s manual approaches are too reactive and slow, and they miss the most important insights. Teams urgently need a new approach to observability and security data analytics and management. This should be underpinned by AI and automation, and capable of unifying all data and keeping its relationships and dependencies intact. This will enable organizations to maximize the value of their data and people, reducing the time spent on mundane manual tasks and enabling faster, more secure innovation.”

Leaseweb Global has published the results of research revealing that over half (55%) of UK IT professionals currently trust public cloud services less than they did two years ago, having run into challenges around usage costs, migration and customer service.

OVHcloud unveils its latest generation of hyper-resilient and sustainable datacentres

The education sector is 11 per cent more likely to face account compromise attacks as the other industries surveyed.